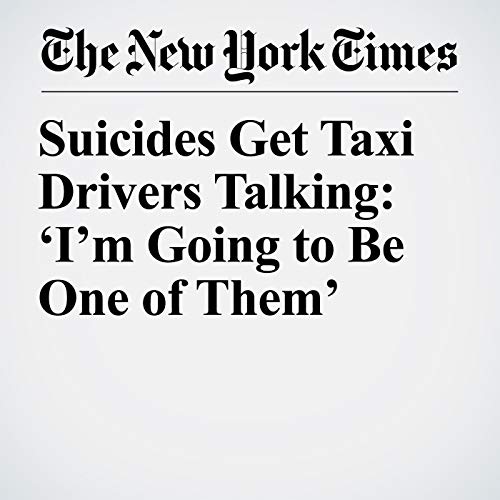 NEW YORK — Both men were longtime taxi drivers from Romania. Both were worried about paying their bills as Uber decimated their industry. They were best friends. And both had struggled with depression.

"Suicides Get Taxi Drivers Talking: ‘I’m Going to Be One of Them’" is from the October 02, 2018 U.S. section of The New York Times. It was written by Emma G. Fitzsimmons and narrated by Keith Sellon-Wright.

Cosa pensano gli ascoltatori di Suicides Get Taxi Drivers Talking: ‘I’m Going to Be One of Them’