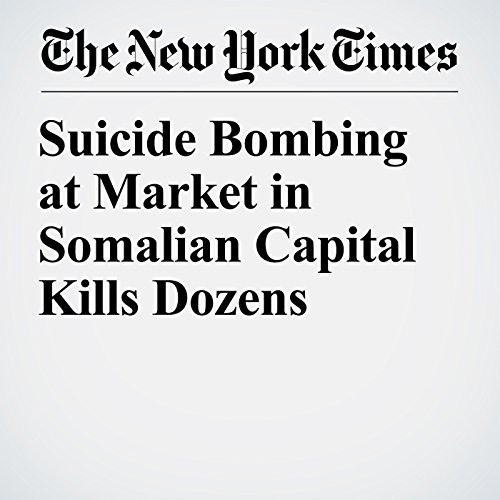 Somali security officials said that the bomb had been packed into a truck that a suicide bomber drove into the Kawo Godey market, near the center of Mogadishu, the capital.

"Suicide Bombing at Market in Somalian Capital Kills Dozens" is from the February 19, 2017 World section of The New York Times. It was written by Hussein Mohamed and Jeffrey Gettleman and narrated by Fleet Cooper.