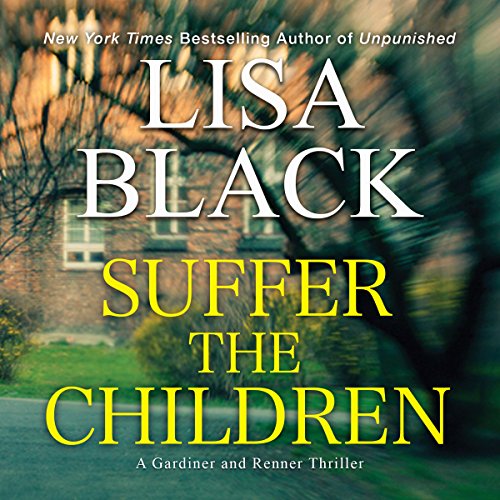 Fifteen-year-old Rachael Donahue - abandoned by society, raised in foster homes, and violently unapproachable - has been discovered, dead, at the bottom of a stairwell at Firebird, the secure facility for juvenile offenders in Cleveland. For Maggie and Jack, her death comes with a disturbing twist - the girl may have been involved with a much older man. But Rachael's not the only resident at the center to come to a dead end. Firebird's 10-year-old wild child has overdosed in the infirmary - back-to-back tragedies that appear to be terrible accidents.

As a forensic investigator, Maggie knows appearances can be deceiving. And Jack knows all about deceit. That's why they both suspect a cold-blooded murderer is carrying out a deadly agenda. As Maggie's ex-husband gets nearer to uncovering the secrets that Maggie and Jack must hide, it becomes increasingly difficult for them to protect a new vulnerable victim from a killer with unfathomable demons.

The story is good enough, but, as usual, mrs Kirsten Potter never disappoints. Love the way she does her job!

I love is narrator

Kristin Potter is an amazing narrator I love listening to her voice Everytime she reads a book.

Not as good as previous ones!

Not worth the audible credit. To much filler.... detail that goes on and on. When it finished I was still waiting for a plot.
If I can't return it for a refund I don't think I will try the next in series.

Every encounter with the ‘school’ administration is a lecture re any
social issue you can think of. Just annoying & redundant.

Solid 3 1/2 I enjoy the characters

The highlight for this series is the two main characters. It is not boring, tedious or hard to follow, so it is easy to listen to while you are doing a chore. This is my third in the series and I plan to buy the next, so... I have not found any listens lately that were easy to coast through, so this is good for that.

I like the narrator. But so far I'm absolutely bored to tears. I understand the importance of the subject matter....kids in juvenile detention and with mental problems. But I'm on Chapter 14...is this going to get any better?