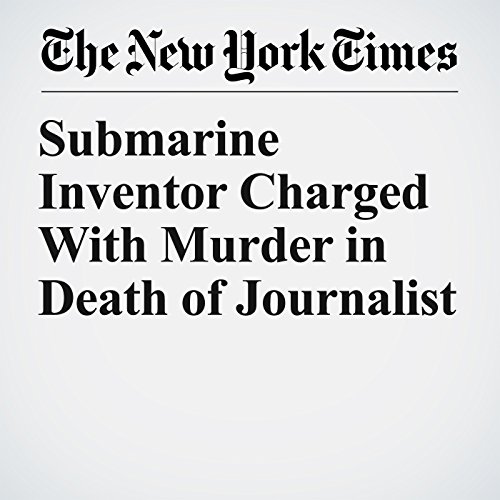 Danish inventor Peter Madsen was formally indicted Tuesday on charges of homicide in connection with the death in August of Kim Wall, a Swedish journalist who had boarded his submarine to interview him.

"Submarine Inventor Charged With Murder in Death of Journalist" is from the January 16, 2018 World section of The New York Times. It was written by Martin Selsoe Sorensen and narrated by Keith Sellon-Wright.