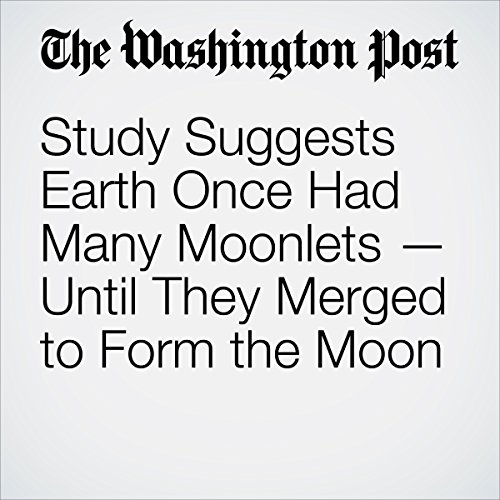 Now, a team of Israeli researchers has shaken up the debate by offering an entirely new explanation, published this week in the journal Nature Geoscience. They say the moon isn't a single chunk of rock but an amalgamation of nearly two dozen “moonlets,” one that was formed during a steady bombardment of Earth by several smaller bodies.

"Study Suggests Earth Once Had Many Moonlets — Until They Merged to Form the Moon" is from the January 10, 2016 Science section of The Washington Post. It was written by Sarah Kaplan and narrated by Jenny Hoops.