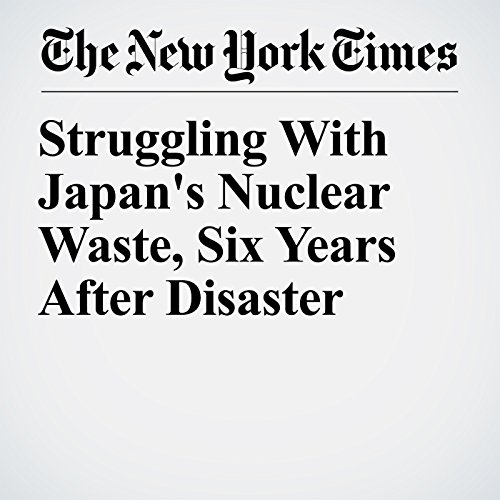 Six years after the largest nuclear disaster in a quarter-century, Japanese officials have still not solved a basic problem: what to do with an ever-growing pile of radioactive waste. Each form of waste at the Fukushima Daiichi Nuclear Power Station, where three reactors melted down after an earthquake and a tsunami on March 11, 2011, presents its own challenges.

"Struggling With Japan's Nuclear Waste, Six Years After Disaster" is from the March 12, 2017 International section of The New York Times. It was written by Motoko Rich and narrated by Keith Sellon-Wright.