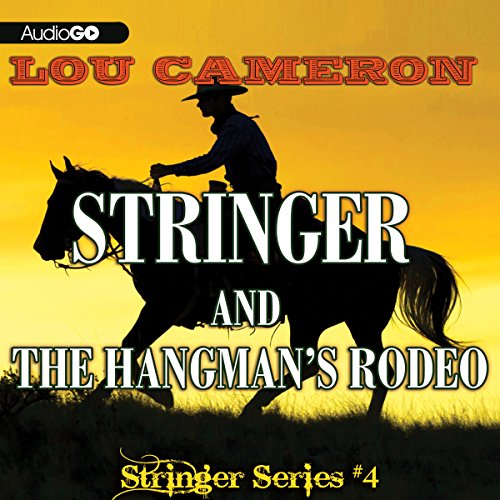 Stringer and the Hangman's Rodeo

Cheyenne, Wyoming. A town that's leaping into the 20th century spurs first. Pretty soon Cheyenne will be just as newfangled fancy as any Eastern city - but the folks there still know how to have fun. First the rodeo...and then the hanging.

It's the rodeo that Stringer's been sent out to write about. However, before he knows it, he's up to his neck in the West's most notorious murder case. They're fixin' to hang Tom Horn…but something in town smells worse than a stable boy's boots, and Stringer aims to find out what it is.