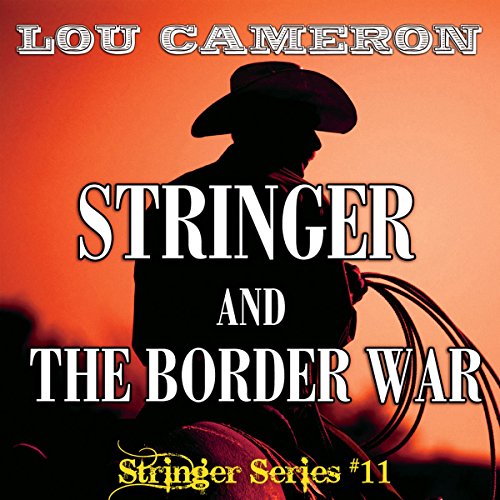 Only Pancho Villa, king of bandits, is gutsy enough to make war on Terrazas the tyrant. And only Villa would sell tickets to one of his massacres. A curious mob settles along the Rio Grande, waiting for a bloodbath. They don't know that they've wasted their two bits on a phony war. Only one man is wise to Villa's crafty fake - Stringer MacKail. The adventurer-turned-newsman saddles a fast horse and tracks the real war to Mexico's sun-parched badlands. The desert erupts in a hellish inferno of torture and death as Villa's fearless gang shoots it out with Terraza's battle-scarred army. A murderous band of Yaqui warriors adds to the slaughter. It's a hell of a war. And a hell of a story...if Stringer lives to tell it.