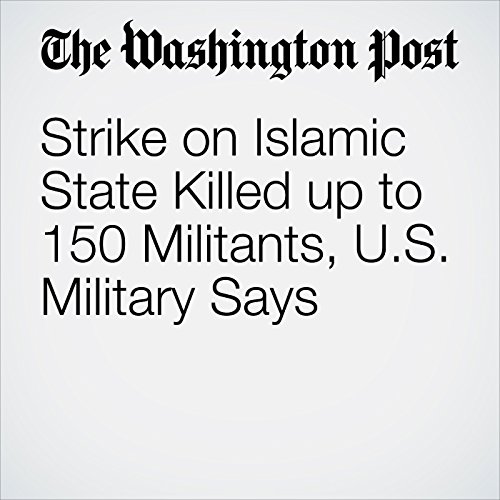 U.S. forces conducted a series of strikes in far eastern Syria that killed as many as 150 suspected Islamic State militants, the U.S. military said this week.

"Strike on Islamic State Killed up to 150 Militants, U.S. Military Says" is from the January 24, 2018 World section of The Washington Post. It was written by Missy Ryan and narrated by Sam Scholl.