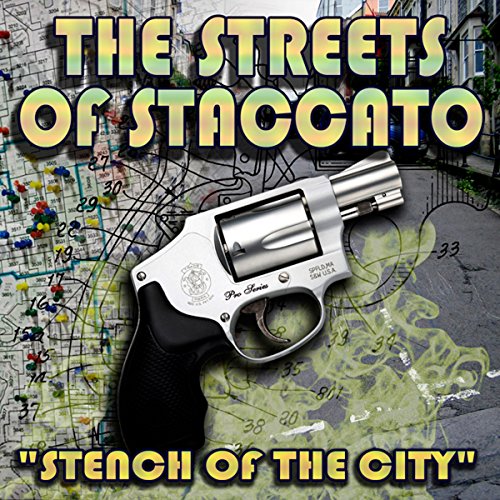 In the first episode of Victor Gates's hilariously naughty "70's cop show with a modern sense of humor", Sgt. Staccato and his men battle it out with stinky pirates as Father Kelly from Belfast tags along. Craziness ensues as events lead to an epic showdown at Mr. B's Ballroom.