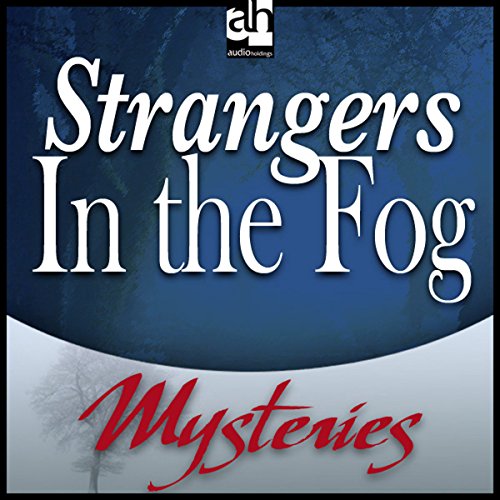 In a remote spot, Hannigan is burying a body he claims is his dog. A man suddenly emerges from the fog, asking if he can call for help, since he had to quickly escape a nearby house from a jealous husband. The district is tense, since the news warns of an escaped lunatic killer from a mental hospital is on the loose. The two men return to Hannigan’s house and unexpectedly meet a third man in the fog, claiming to be a policeman, whose car broke down. Is one of them the escaped lunatic killer?