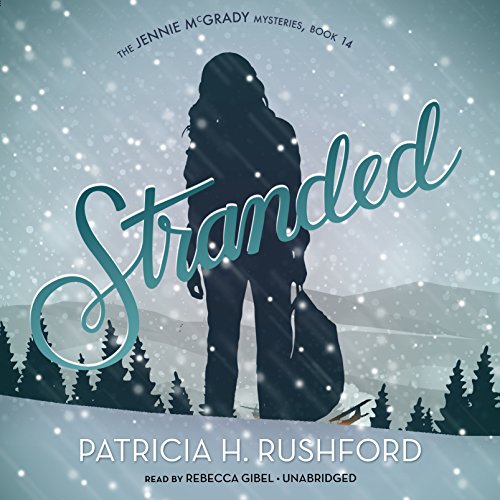 Has Jennie stumbled into something she'll never escape?

Jennie McGrady is thrilled to be taking another flying lesson from Gram. But when menacing clouds roll in, Gram must take over the controls for a crash landing - and loses consciousness upon impact. Ignoring her survival instincts, Jennie leaves the plane in search of help. She ends up at a commune that appears wholesome and serene, but Jennie soon suspects something sinister.

Eric, a member of the Desert Colony, knows the ins and outs of the compound and helps Jennie search for Gram. When they return to the site of the crash, the plane - along with Gram - is missing! But when Jennie suspects someone at the colony, Eric insists there's nothing going on. Is he really so trusting, or is he hiding something?

Donovan is the Desert Colony's leader and claims that he's doing everything he can to contact her family. As the days pass, however, Jennie doubts Donovan's motives and begins to think the colony is a front for something illegal. Could he be involved in Gram's disappearance?