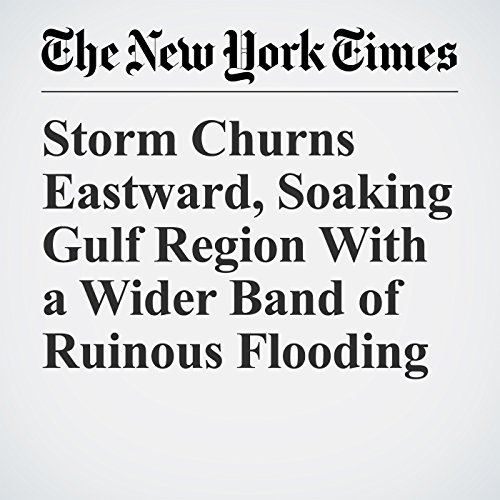 For the streets of Newton, a small town on the Texas side of the Louisiana state line, to become impassable, “the flood would have to be biblical,” Kristen Rogers was told when she peeked into the sheriff’s office looking for guidance.

"Storm Churns Eastward, Soaking Gulf Region With a Wider Band of Ruinous Flooding" is from the August 30, 2017 U.S. section of The New York Times. It was written by Campbell Robertson, Rick Rojas and Shaila Dewan and narrated by Kristi Burns.