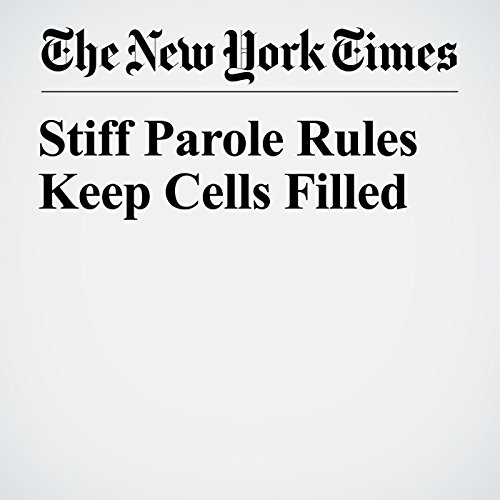 Despite his long-standing position on law and order, delivered in a rhetorical style that can seem borrowed from “Walker, Texas Ranger,” President Donald Trump in his State of the Union speech called for a reform of our prison system, committing his administration to helping “former inmates who have served their time get a second chance.” Presumably he wasn’t thinking only of Paul Manafort’s future. Liberals look at the country’s high incarceration rate and see the tragedy of racial animus; many on the right look at it and see the spreadsheet — another example of wasteful and ineffective government spending. Here there can exist a convergence of goals.

"Stiff Parole Rules Keep Cells Filled" is from the February 03, 2018 U.S. section of The New York Times. It was written by Ginia Bellafante and narrated by Kristi Burns.