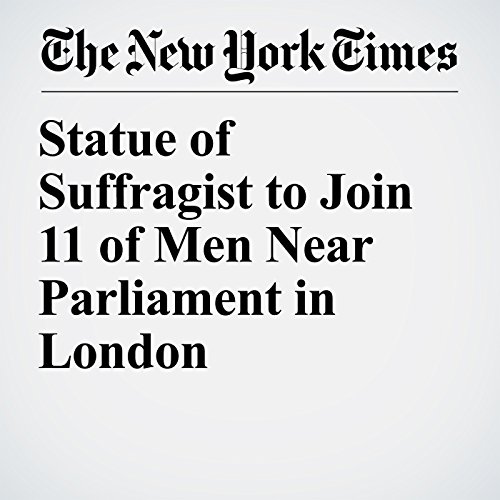 Britain, which has its second female prime minister and a queen who is the world’s longest-reigning monarch, is getting its first statue of a woman in Parliament Square in London, where there are 11 statues of men.

"Statue of Suffragist to Join 11 of Men Near Parliament in London" is from the April 02, 2017 World section of The New York Times. It was written by Steven Erlanger and narrated by Keith Sellon-Wright.