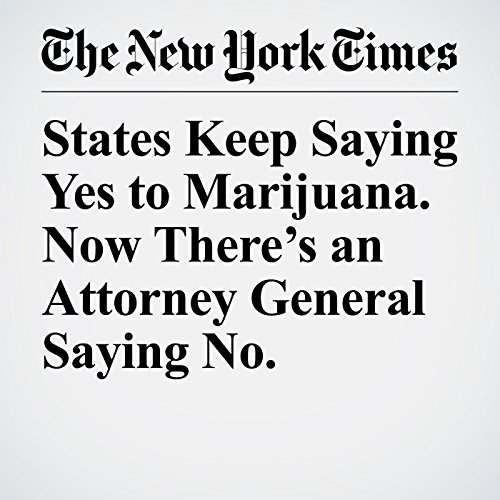 In a national vote widely viewed as a victory for conservatives, last year’s elections also yielded a win for liberals in eight states that legalized marijuana for medical or recreational use. But the growing industry is facing a federal crackdown under Attorney General Jeff Sessions, who has compared cannabis to heroin.

"States Keep Saying Yes to Marijuana. Now There’s an Attorney General Saying No." is from the July 15, 2017 U.S. section of The New York Times. It was written by Avantika Chilkoti and narrated by Keith Sellon-Wright.