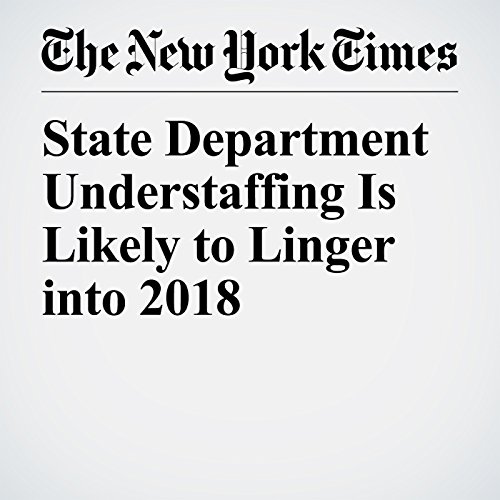 The stampede of diners who once rushed through the State Department’s vast cafeteria has ebbed, with diplomats who previously grabbed quick bites between meetings now lingering over Korean barbecue and checking their phones for some kind of news.

"State Department Understaffing Is Likely to Linger into 2018" is from the April 27, 2017 U.S. section of The New York Times. It was written by Gardiner Harris and narrated by Kristi Burns.