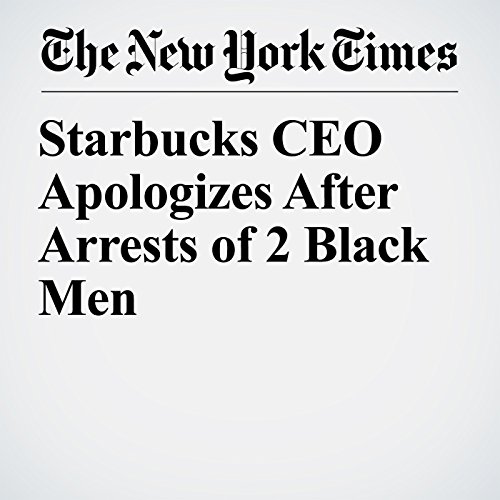 Two black men walked into a Starbucks in downtown Philadelphia on Thursday afternoon and sat down. Officials said they had asked to use the restroom but because they had not bought anything, an employee refused the request. They were eventually asked to leave, and when they declined, an employee called police.

"Starbucks CEO Apologizes After Arrests of 2 Black Men" is from the April 15, 2018 U.S. section of The New York Times. It was written by Matt Stevens and narrated by Kristi Burns.