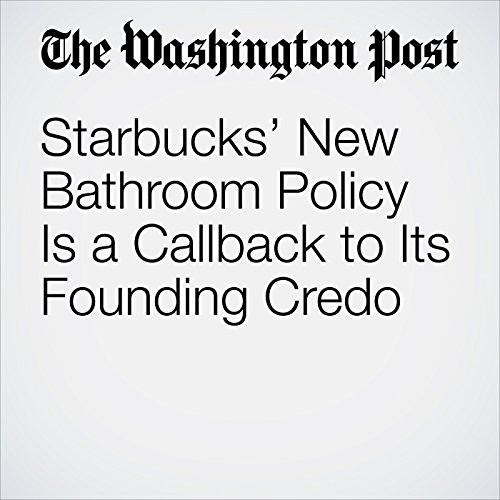 The latest left-wing conspiracy, according to angry conservatives on the Internet, isn’t taking place at the FBI, but in your local coffee shop. Starbucks, to the horror of patrons who fear an influx of those they see as riffraff into their sacred latte-sipping space, has offered up its restrooms to the nonpaying public.

"Starbucks’ New Bathroom Policy Is a Callback to Its Founding Credo" is from the May 23, 2018 Opinion section of The Washington Post. It was written by Molly Roberts and narrated by Sam Scholl.