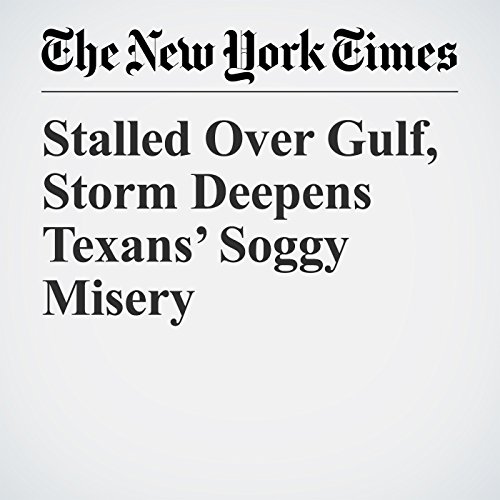 Five days after the pummeling began — a time when big storms have usually blown through, the sun has come out, and evacuees have returned home — Tropical Storm Harvey refused to go away, battering southeast Texas even more on Tuesday, spreading the destruction into Louisiana and shattering records for rainfall and flooding.

"Stalled Over Gulf, Storm Deepens Texans’ Soggy Misery" is from the August 29, 2017 U.S. section of The New York Times. It was written by Jack Healy, Richard Pérez Peña and Alan Blinder and narrated by Keith Sellon-Wright.