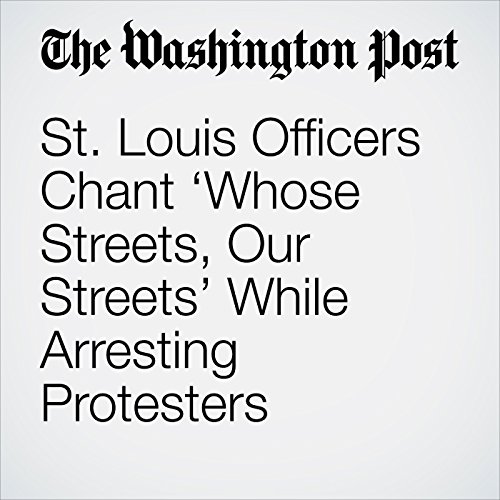 After a third night of violence and unrest in St. Louis, about 100 protesters marched in silence along downtown streets Monday during the morning rush hour. Once they reached City Hall, the silence gave way to chants for justice.

"St. Louis Officers Chant ‘Whose Streets, Our Streets’ While Arresting Protesters" is from the September 18, 2017 National section of The Washington Post. It was written by Susan Hogan and narrated by Sam Scholl.