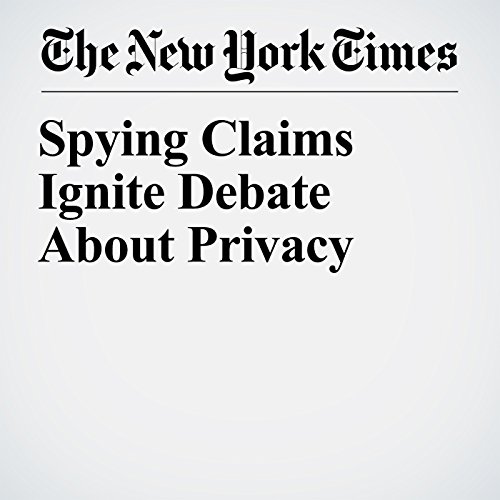 Of all of Trump’s Twitter eruptions, his March 4 outburst on surveillance may have been the most disturbing, both for those who believed it and for those who dismissed it as outrageous nonsense.

"Spying Claims Ignite Debate About Privacy" is from the March 19, 2017 U.S. section of The New York Times. It was written by Scott Shane and narrated by Keith Sellon-Wright.