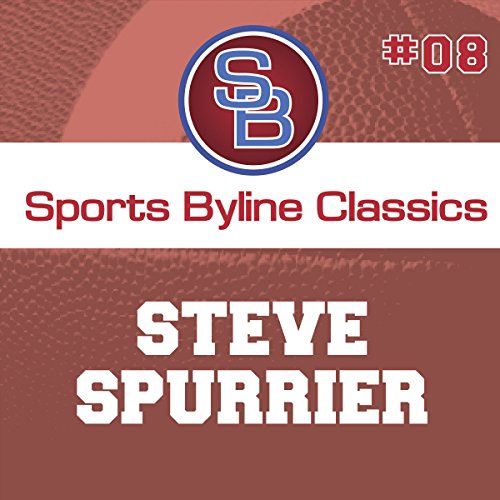 College Football Hall of Famer Steve Spurrier is the only person to win both the Heisman Trophy and the NCAA FBS Championship as a coach. Spurrier played for nearly a decade in the NFL before returning to college football, where he became the winningest head coach at both Florida and the South Carolina. He talks about his book, Head Ball Coach: My Life in Football, Doing it Differently - and Winning, his playing career, and his road to becoming a head coach.