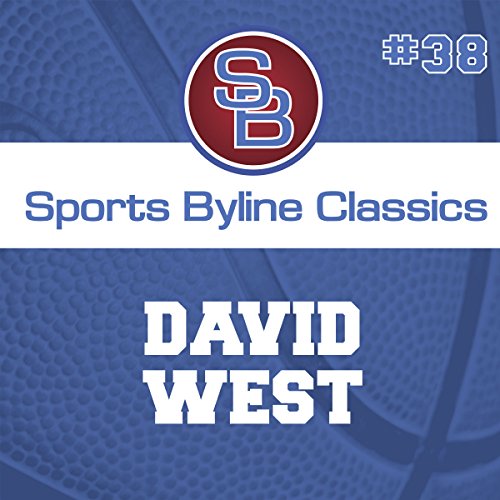 David West, a power forward who played 15 years in the NBA with the Warriors, Spurs, Pacers and the Hornets/Pelicans, and won an NBA Championship with the Golden State Warriors, talks about his influential coach, playing college ball for Xavier, and the two instrumental coaches he’s played for in the NBA, Gregg Popovich of the Spurs and Steve Kerr of the Warriors. West touches on how he uses basketball as a medium to reach and influence young people.