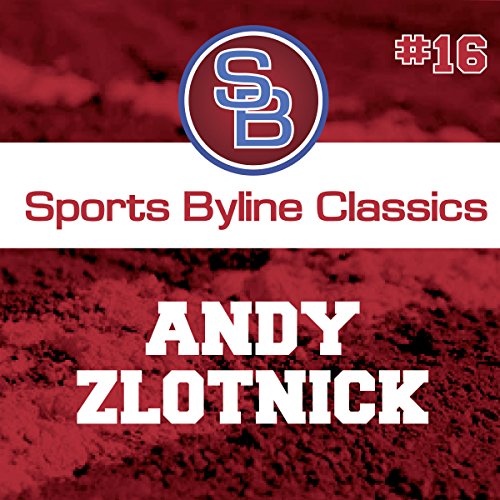 Andy Zlotnick is a baseball fan who was struck in the eye by a foul ball at Yankee Stadium. During a rainy game, umbrellas limited visibility, and Zlotnick couldn’t see the ball. After sustaining a major eye injury, he met with a Yankees executive to discuss his medical bills and the umbrella policy at Yankees Stadium. He claims he was refuted. In this interview, Zlotnick tells his story and talks about his fight for policy changes.