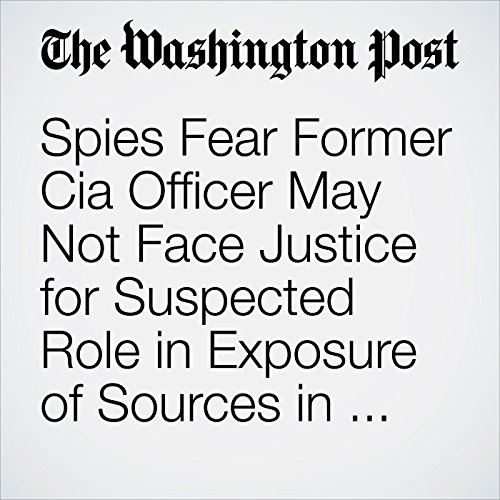 Veteran U.S. spies were elated to learn of the arrest this week of a suspect in a long-running mole hunt within the CIA’s ranks. But their mood was tempered by skepticism that the man will ever face charges for what some believe is his role in the exposure and deaths of several CIA sources in China, according to current and former officials.

"Spies Fear Former Cia Officer May Not Face Justice for Suspected Role in Exposure of Sources in China" is from the January 17, 2018 National section of The Washington Post. It was written by Shane Harris and Ellen Nakashima and narrated by Sam Scholl.