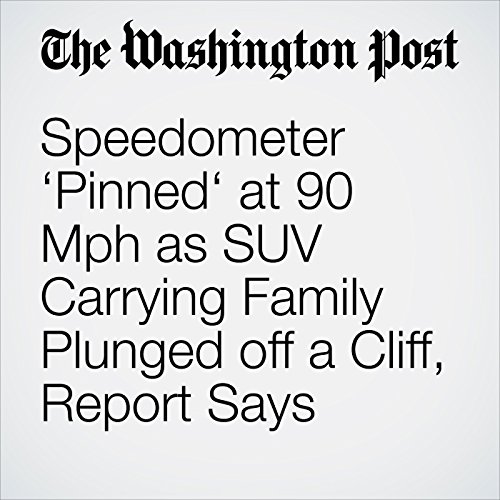 The SUV that authorities said was carrying a family of eight — two parents and six adopted children — was traveling at 90 mph before it plunged off a California cliff last week, according to court documents obtained by a local TV station.

"Speedometer ‘Pinned‘ at 90 Mph as SUV Carrying Family Plunged off a Cliff, Report Says" is from the April 01, 2018 National section of The Washington Post. It was written by Kristine Phillips, Kevin Sullivan and Marwa Eltagouri and narrated by Sam Scholl.