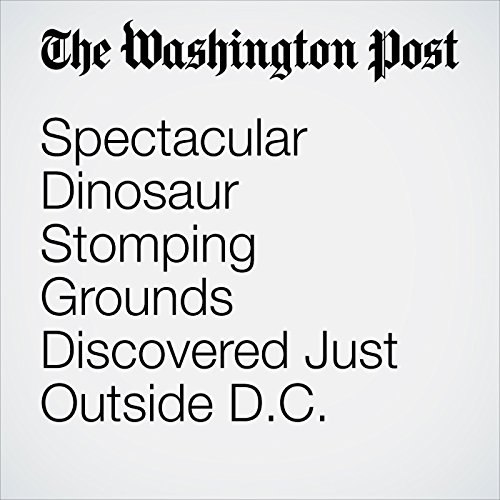 Some 110 million years ago, in the swamp that would become the Washington suburbs, a hulking, armored nodosaur trudged along a riverbank, leaving a telltale print in the mud. Its offspring scrambled after it, slipping in the parent's print.

"Spectacular Dinosaur Stomping Grounds Discovered Just Outside D.C." is from the January 31, 2018 National section of The Washington Post. It was written by Sarah Kaplan and narrated by Sam Scholl.