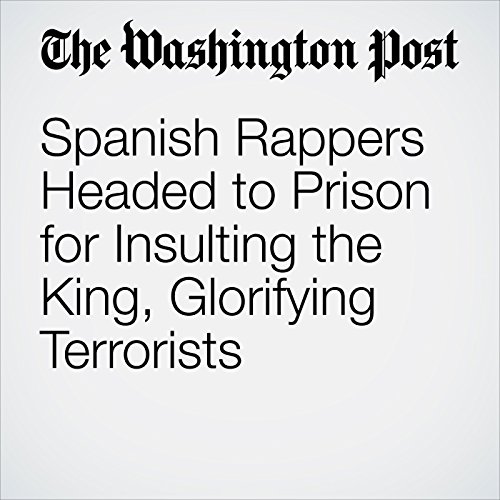 SABADELL, Spain — It wasn’t your typical audience for a hardcore rap concert. There was a clutch of beery socialists with gray ponytails, alongside retirees with canes. There were pierced college students, and the mom of one of the rappers.

"Spanish Rappers Headed to Prison for Insulting the King, Glorifying Terrorists" is from the March 18, 2018 World section of The Washington Post. It was written by William Booth and Pamela Rolfe and narrated by Sam Scholl.