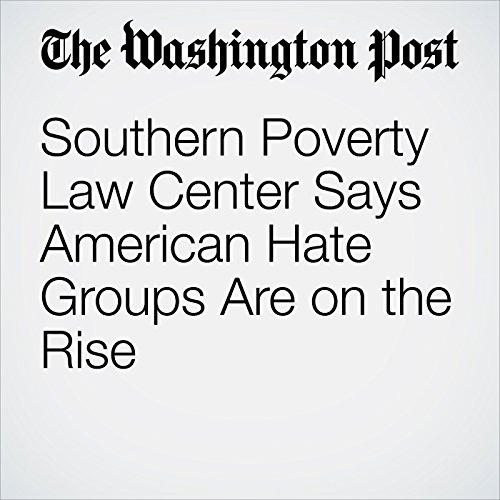 The Southern Poverty Law Center (SPLC) attributed some of the growth to President Trump, who it described Wednesday in its quarterly Intelligence Report as having “electrified the radical right,” and whose campaign rallies, the report’s author claims, were “filled with just as much anti-establishment vitriol as any extremist rally.”

"Southern Poverty Law Center Says American Hate Groups Are on the Rise" is from the February 15, 2017 National section of The Washington Post. It was written by Abigail Hauslohner and narrated by Jenny Hoops.