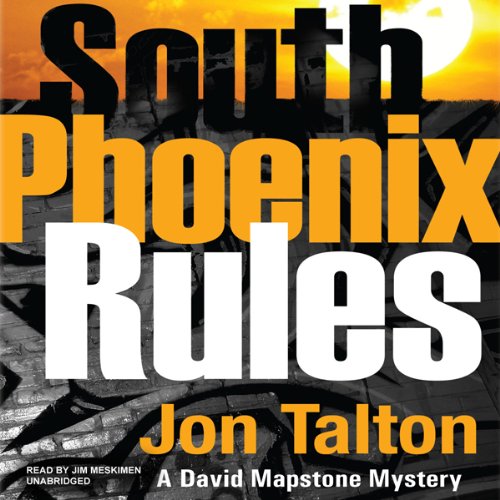 A handsome young New York professor comes to Phoenix to research his new book. But when he’s brutally murdered, police connect him to one of the world’s most deadly drug cartels. This shouldn’t be a case for historian turned deputy David Mapstone—except the victim had been dating David’s sister in law, Robin, and now she’s a target too. David’s wife, Lindsey, is in Washington with an elite anti-cyber-terror unit, and she makes one demand of him: protect Robin.

This won’t be an easy job, with the city police suspicious of Robin and trying to pressure her. With the sheriff’s office in turmoil, David is even more of an outsider. And the gangsters are able to outgun and outspend law enforcement. It doesn’t help that David and Lindsey’s long-distance marriage is under strain. But the danger is real and growing. To save Robin, David must leave his stack of historic crimes and plunge into modern Phoenix’s savage world of smuggling people, guns, and drugs.