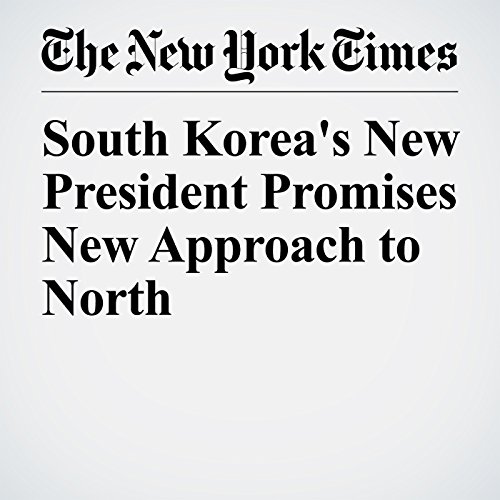 Moon Jae-in, South Korea’s newly elected president, vowed on Wednesday to play a more assertive role in resolving North Korea’s nuclear crisis through dialogue, saying that he was willing to meet with its leader, Kim Jong Un, if the circumstances were right.

"South Korea's New President Promises New Approach to North" is from the May 10, 2017 World section of The New York Times. It was written by Choe Sang Hun and narrated by Kristi Burns.