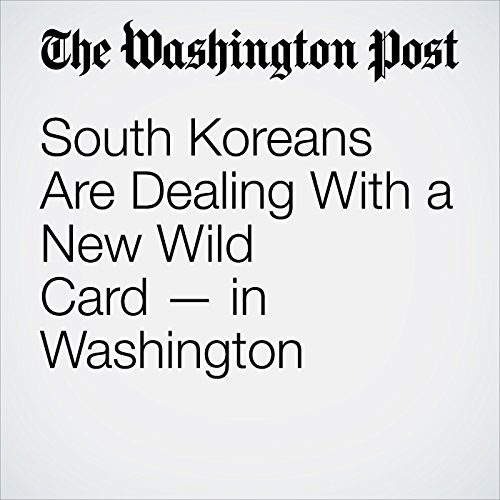 South Koreans Are Dealing With a New Wild Card — in Washington

For decades, South Koreans have lived in a technical state of war with a hostile brother country that considers them traitors and imperialist lackeys. Throughout verbal attacks and periodic military ones, this nation of 50 million people has brushed off tensions, much as one might ignore a combative uncle at Thanksgiving.

"South Koreans Are Dealing With a New Wild Card — in Washington" is from the April 17, 2017 World section of The Washington Post. It was written by Yoonjung Seo and Anna Fifield and narrated by Sam Scholl.