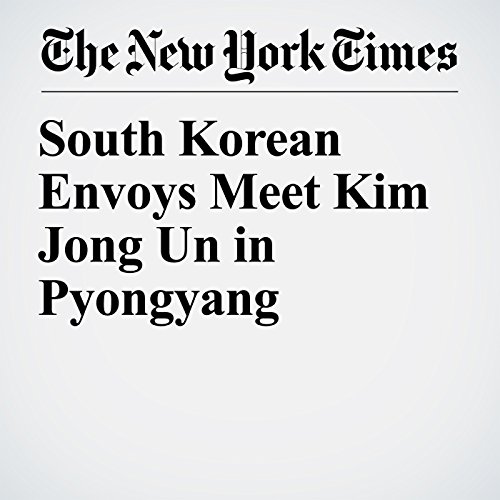 SEOUL, South Korea — Top aides of President Moon Jae-in of South Korea arrived in North Korea on Monday and met its leader, Kim Jong In, moving to improve inter-Korean relations and help start a dialogue between the North and the United States.

"South Korean Envoys Meet Kim Jong In in Pyongyang" is from the March 05, 2018 World section of The New York Times. It was written by Choe Sang Hun and narrated by Keith Sellon-Wright.