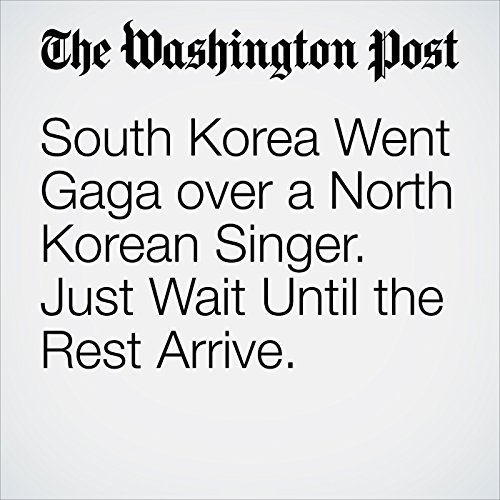 "South Korea Went Gaga over a North Korean Singer. Just Wait Until the Rest Arrive." is from the January 22, 2018 World section of The Washington Post. It was written by Anna Fifield and narrated by Sam Scholl.