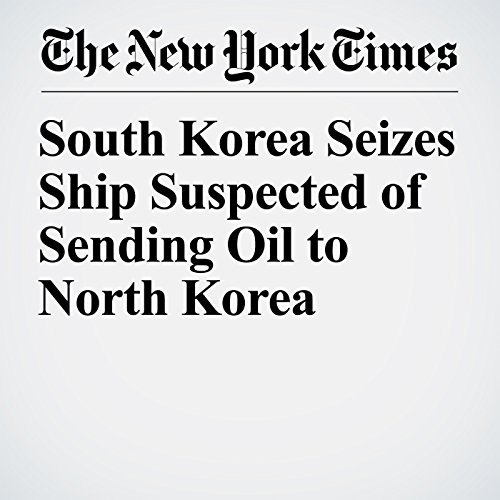 "South Korea Seizes Ship Suspected of Sending Oil to North Korea" is from the December 29, 2017 World section of The New York Times. It was written by Choe Sang Hun and narrated by Archie Montgomery.