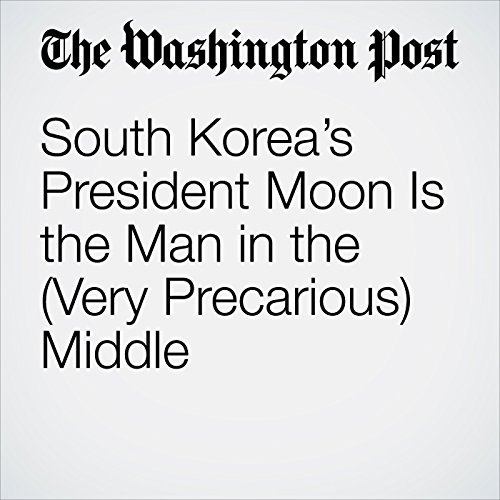 SEOUL — In the tug-of-war between the United States and North Korea over the tentative summit in Singapore, South Korean President Moon Jae-in is the man in the precarious middle, trying to broker a high-stakes meeting between two unconventional leaders.

"South Korea’s President Moon Is the Man in the (Very Precarious) Middle" is from the May 28, 2018 World section of The Washington Post. It was written by Michelle Ye Hee Lee and narrated by Sam Scholl.