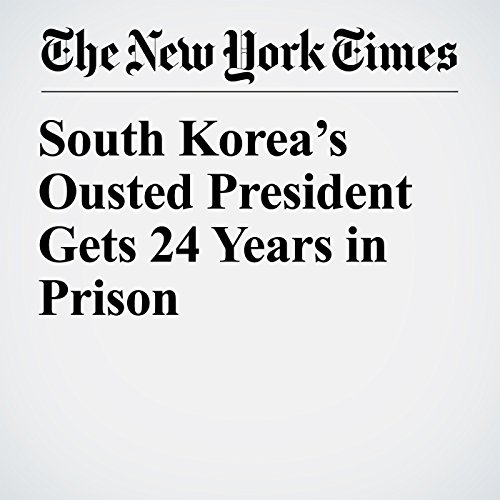 SEOUL, South Korea — Park Geun-hye, South Korea’s impeached and ousted president, was sentenced Friday to 24 years in prison on a variety of criminal charges, in a case that exposed the entrenched, collusive ties between South Korea’s government and huge conglomerates like Samsung.

"South Korea’s Ousted President Gets 24 Years in Prison" is from the April 06, 2018 World section of The New York Times. It was written by Choe Sang Hun and narrated by Barbara Benjamin-Creel.