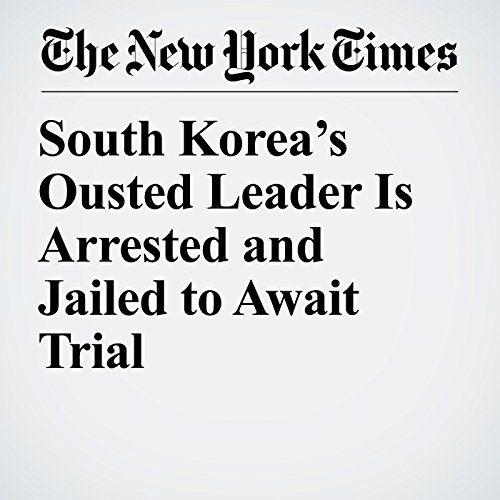 Park’s dramatic downfall capped months of turmoil and intrigue, as huge crowds took to the streets to protest a sprawling corruption scandal that shook the interlocking worlds of government and business — including the leadership of Samsung, the nation’s largest conglomerate.

"South Korea’s Ousted Leader Is Arrested and Jailed to Await Trial" is from the March 30, 2017 World section of The New York Times. It was written by Choe Sang Hun and narrated by Caroline Miller.