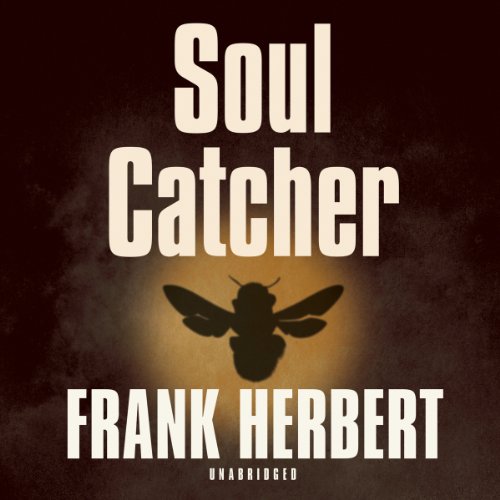 Katsuk, a militant Native American student, has kidnapped 13-year-old David Marshall - the son of the US undersecretary of state. He and his young hostage flee into the deepest wilds of the Pacific Northwest, where they must work together to survive as teams of hunters try to track them. Even as he struggles to escape, David begins to feel a certain amount of respect for his captor. What the boy does not know, however, is that he has been chosen as an innocent from the white world for an ancient sacrifice of vengeance. And Katsuk may be divinely inspired - or simply insane.

This tale of vengeance and sacrifice touches upon many Native American myths even as it reveals various truths in its antihero.

This book is a bit dated much like many of Stephen King's works and I feel like of all the many native north american cultures this didn't accurately portray any of them. I get the narrative I really do, I just know that the native americans culture was, and is, quite peaceful and the characters all approach situations in a very white (reactive) way.

Read the book years ago and enjoyed it then. Scott Brick brings it to life superbly in the audio version. I could not stop listening.

First, let me mention that Scott Brick makes any book sound like poetry! He does a great job. I will not go into detail about the book other than to say-- read it, I liked it.

listen 1 0 0 % worth it even sans capitalization

as a reconstructionist, I must admit that paganism in any form results in the climax of this story in one way or another. ultimate reality demands a Savior. Choose One who can save. Christ is Lord of all.

What did you love best about Soul Catcher?

Looked at the challenges different people have when there culture and religion is not shared by the majority of people. Very philosophical and challenging book.

Yes, but not because of the storyline. The need to continue reading is based on the need to uncover your own opinions and compare and contrast them to the authors.

The ending was extremely moving and touching.

Frank Herbert is always ahead of his time.

Good enough to eat up time.

A decent telling of what might be the day in the life of a psychotic Native American, but rather anticlimactic.

As a person with mixed lineage, it is an odd dichotomy to loath and empathize simultaneously with the characters. A more apt explanation of duality would be elusive.

seems like nearly every book I've read or listened to from this era had a message or two or five. the authors tried less to entertain and more to engage. alot of comments about the narrator and sure he at times added a little drama juice to the slow cooked meal but I feel it was just to keep it from drying out and he accomplished the task.

Frank can tell a great story.

Bravo to Scott Brick.
I enjoy Frank's tale. Well written as you would expect from Herbert.

To me, this was awful. I can’t even think what say about it. I did listen to half of it, finally I realized I gave it enough of a chance.