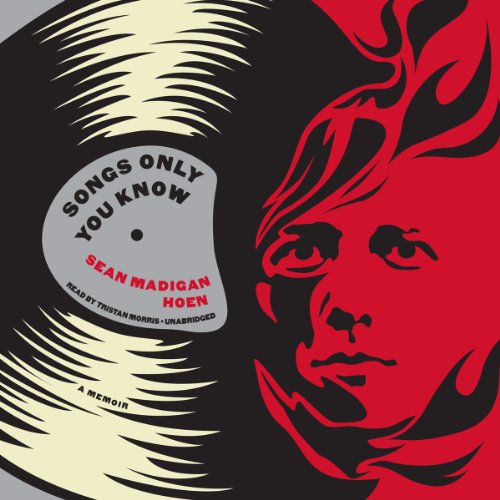 Songs Only You Know: A Memoir plunges listeners into the Detroit hardcore punk scene with 18-year-old Sean and spans a dark decade during which his father succumbs to crack addiction, his younger sister spirals into a fatal depression, and his sense of home crumbles. Sean's salvation is music, as well as the many eccentrics and outsiders he befriends as front man of a band once referred to by Spin magazine as "an art-coremindfuck". Sean's prose whips from mordantly funny to searingly honest while offering an unflinching look at a family in crisis, low-rent music subculture, and the hard-earned identity of its author. A story of young manhood that deserves a place alongside Tobias Wolff's In Pharaoh's Army and Nick Flynn's Another Bullshit Night in Suck City, Songs Only You Know is a beautiful, devastating exploration of family, friends, and one young man's musical dream. It marks the arrival of a fiercely original literary voice.

Like a wounded sprit that refused a sobering life, but made good with a good heart to guide him nonetheless.