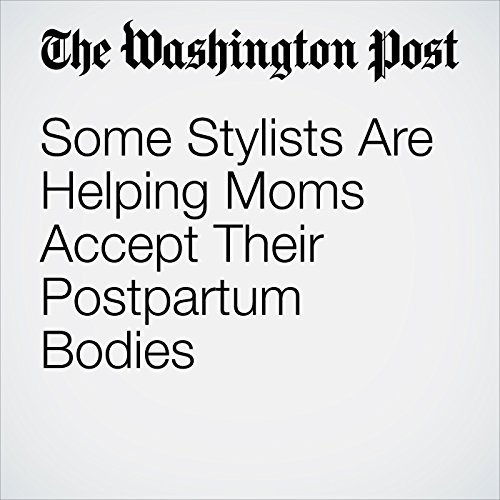 Three months after Kate Lacroix of Boulder, Colo., had her second baby, she realized her body wasn’t going back to the way it was as easily as it had after her first. Part of the reason was likely her age. She was just shy of 30 when her first child arrived, and nearly 40 when she delivered her second. Adjusting to her body’s new normal was likely harder because of the pressure of living in her home town, which routinely tops the list of the Skinniest Cities in America.

"Some Stylists Are Helping Moms Accept Their Postpartum Bodies" is from the March 31, 2017 Lifestyle section of The Washington Post. It was written by Audrey D. Brashich and narrated by Sam Scholl.