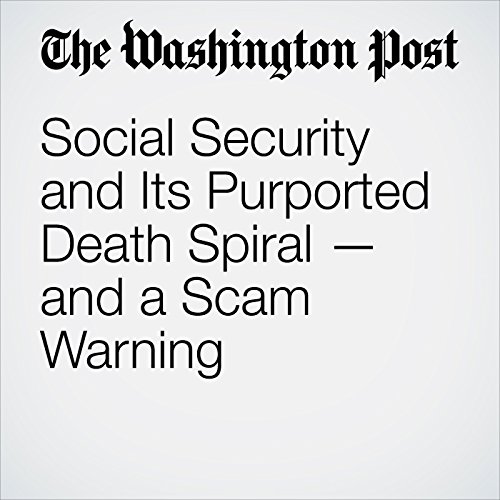 Social Security and Its Purported Death Spiral — and a Scam Warning

It’s a fair question because “nonretired Americans have become somewhat more likely to say Social Security will be “a major source” of income in their retirement, according to a Gallup poll.

"Social Security and Its Purported Death Spiral — and a Scam Warning" is from the July 24, 2017 Get There section of The Washington Post. It was written by Michelle Singletary and narrated by Sam Scholl.