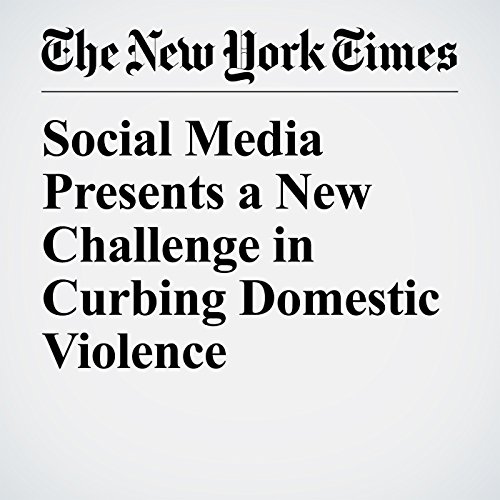 "Social Media Presents a New Challenge in Curbing Domestic Violence" is from the July 02, 2017 Sports section of The New York Times. It was written by Billy Witz and narrated by Keith Sellon-Wright.