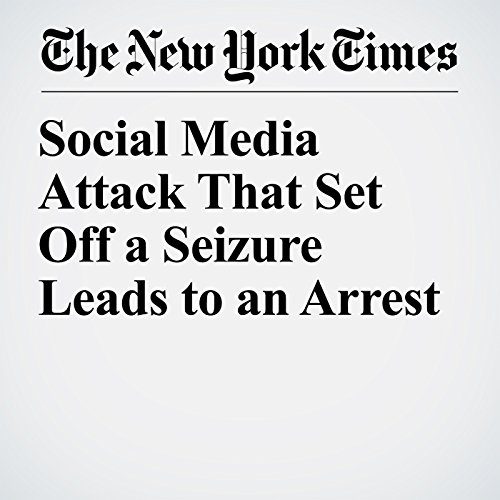 When the journalist Kurt Eichenwald opened an animated image sent to him on Twitter in December, the message “You deserve a seizure for your posts” appeared in capital letters along with a blinding strobe light. Eichenwald, who has epilepsy, immediately suffered a seizure.

"Social Media Attack That Set Off a Seizure Leads to an Arrest" is from the March 17, 2017 Business section of The New York Times. It was written by Cecilia Kang and narrated by Keith Sellon-Wright.