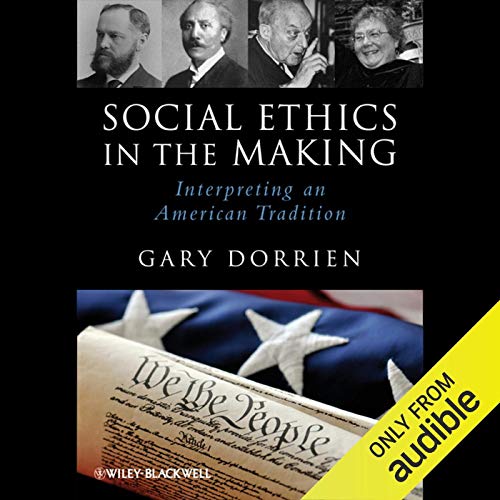 Discusses and analyses how different traditions of social ethics evolved in the realms of the academy, church, and general public. Looks at the wide variety of individuals who have been prominent exponents of social ethics from academics and self-styled ‘public intellectuals’ through to pastors and activists. Set to become the definitive reference guide to the history and development of social ethics.

Recipient of a Choice Outstanding Academic Title for 2009 award.

The audio book doesn’t sync to the Kindle app nor do the chapters correctly correspond to the textbook. Not great.