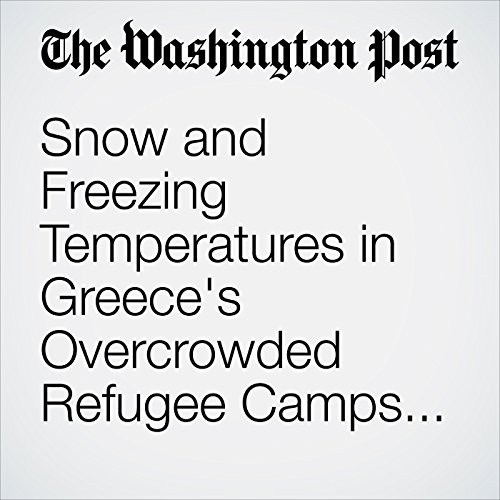 With a cold snap bringing snow and freezing temperatures to Greece’s overcrowded refugee camps, a new type of migrant crisis is overwhelming tens of thousands of people who fled war and poverty in the hopes of a better life in Europe.

"Snow and Freezing Temperatures in Greece's Overcrowded Refugee Camps Create New Type of Migrant Crisis" is from the January 27, 2017 World section of The Washington Post. It was written by Annabell Van den Berghe and narrated by Jenny Hoops.