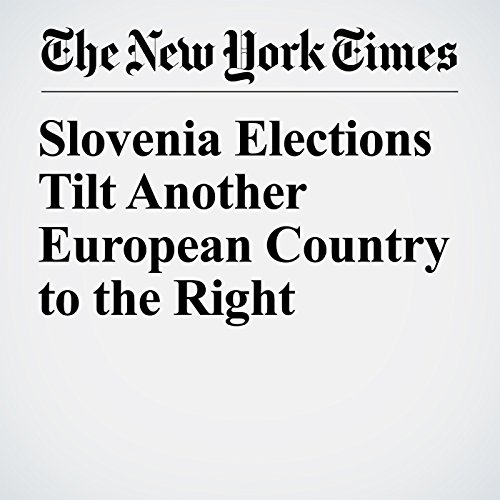 LJUBLJANA, Slovenia — Voters in Slovenia gave a victory to a populist party led by a firebrand former prime minister in parliamentary elections Sunday that tilted another European country to the right.

"Slovenia Elections Tilt Another European Country to the Right" is from the June 03, 2018 World section of The New York Times. It was written by Barbara Surk and narrated by Keith Sellon-Wright.