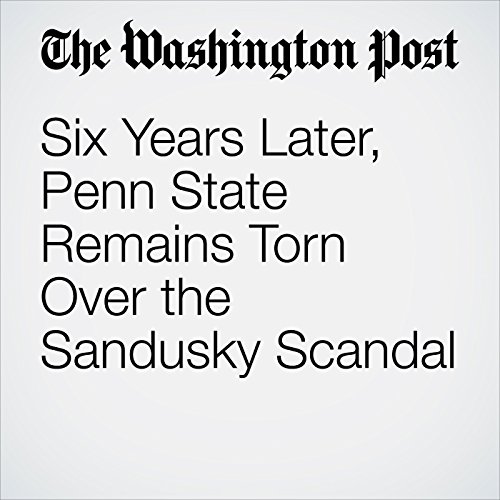 In July, Penn State’s board of trustees met to discuss the most important issues facing a school system with 99,000 students and a $5.7 billion budget. It took about three hours before someone brought up Jerry Sandusky and Joe Paterno.

"Six Years Later, Penn State Remains Torn Over the Sandusky Scandal" is from the December 28, 2017 National section of The Washington Post. It was written by Will Hobson and narrated by Sam Scholl.