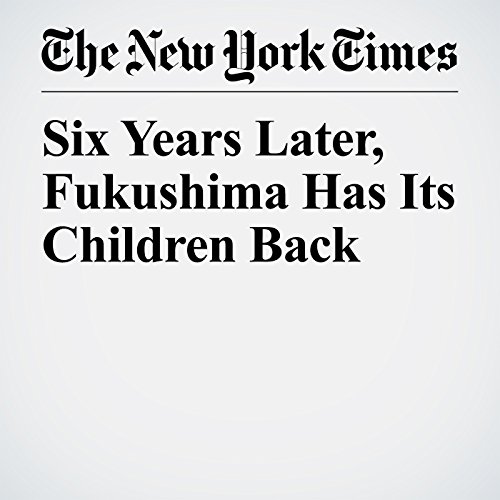 The children returned to Naraha this spring. For more than four years, residents were barred from this hamlet in Fukushima after an earthquake and tsunami caused a meltdown at a nuclear power plant north of town.

"Six Years Later, Fukushima Has Its Children Back" is from the April 22, 2017 World section of The New York Times. It was written by Motoko Rich and narrated by Keith Sellon-Wright.